From one novel to the next, Guillaume Musso has formed a unique bond with his readers. Born in 1974 in Antibes on the French Riviera, he fell in love with literature at an early age, spending all his free time devouring books at the public library where his mother worked. A short story competition organized by his French teacher led him to discover the joys of writing, and he has never stopped since then.

His studies, his extended trips to the United States, his encounters… All have contributed to enriching his imagination and his writing projects. A graduate in social economics, he became a teacher in the East and then the South of France. He published his first novel, Skidamarink, in 2001, but his next book Et Après…, is the one that truly won the public over. This story of love and suspense with supernatural undertones marked the beginning of a dazzling and unwavering success.

Translated into forty languages and adapted many times for film, each book of his is as hugely successful as the next in both France and around the world. The release of a new novel by Guillaume Musso has become, for his readers, an eagerly awaited rendezvous. 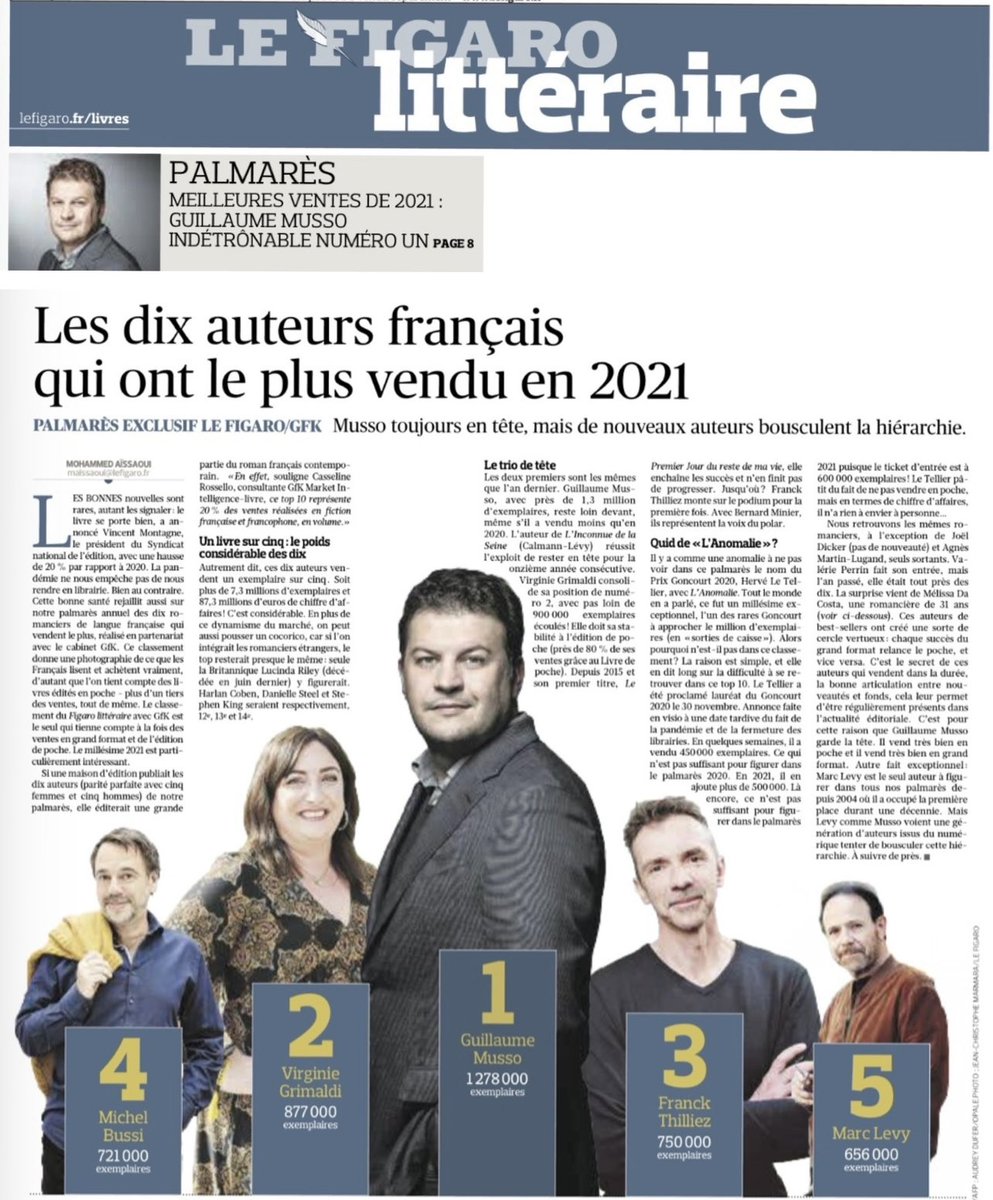 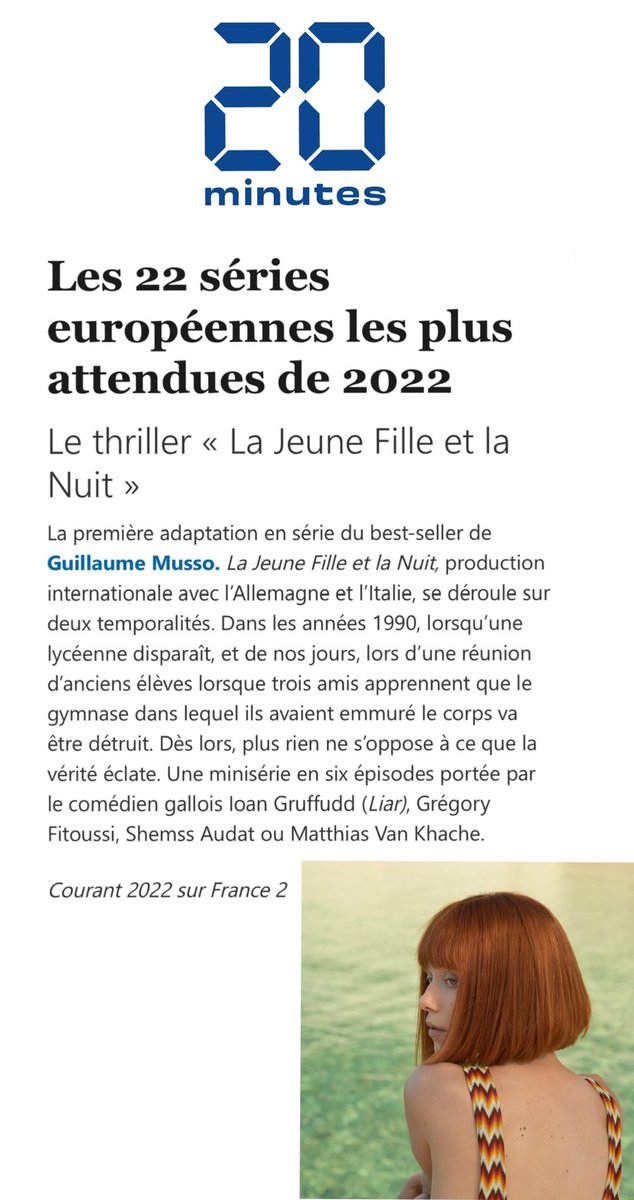