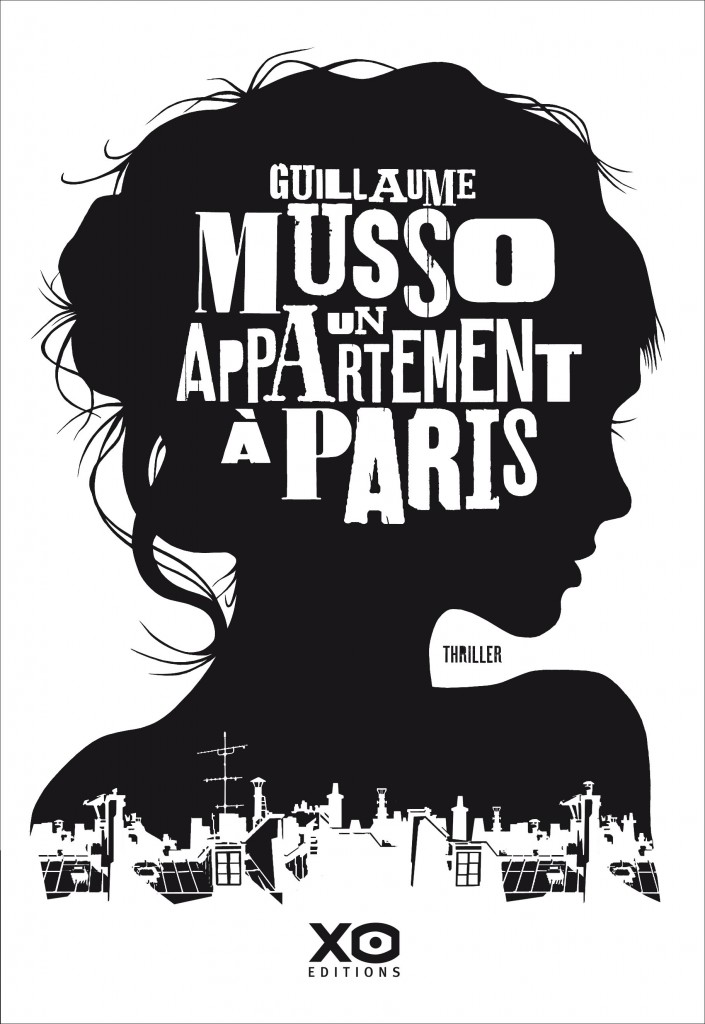 An apartment in Paris

“Art is a lie that tells the truth…”

Paris, an artist’s workshop hidden at the end of a lush green alleyway.
Madeline has rented it to allow herself some rest and isolation.
Due to a misunderstanding, the young cop from London sees Gaspard, a misanthropic author who has come from the United States to write in solitude, arrive on her doorstep. These two hyper-sensitive souls are forced to cohabitate for a few days.

The workshop was once owned by the famous painter Sean Lorenz and still exudes his passion for colors and light. Overcome by the assassination of his young son, Lorenz had died the year before their arrival and had left behind three paintings, which have since disappeared. Fascinated by his genius and intrigued by his fatal destiny, Madeline and Gaspard decide to join forces in order to recover these supposedly extraordinary paintings.

But to uncover the real secret of Sean Lorenz, they will first have to face their own demons in a tragic investigation that will change them forever.

Guillaume Musso has written an addictive and captivating thriller carried by profoundly human characters. A vertiginous jump into the mysterious world of creation. 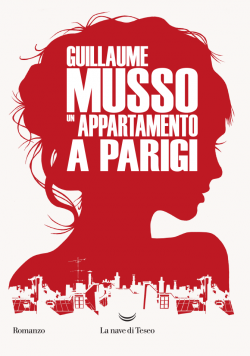 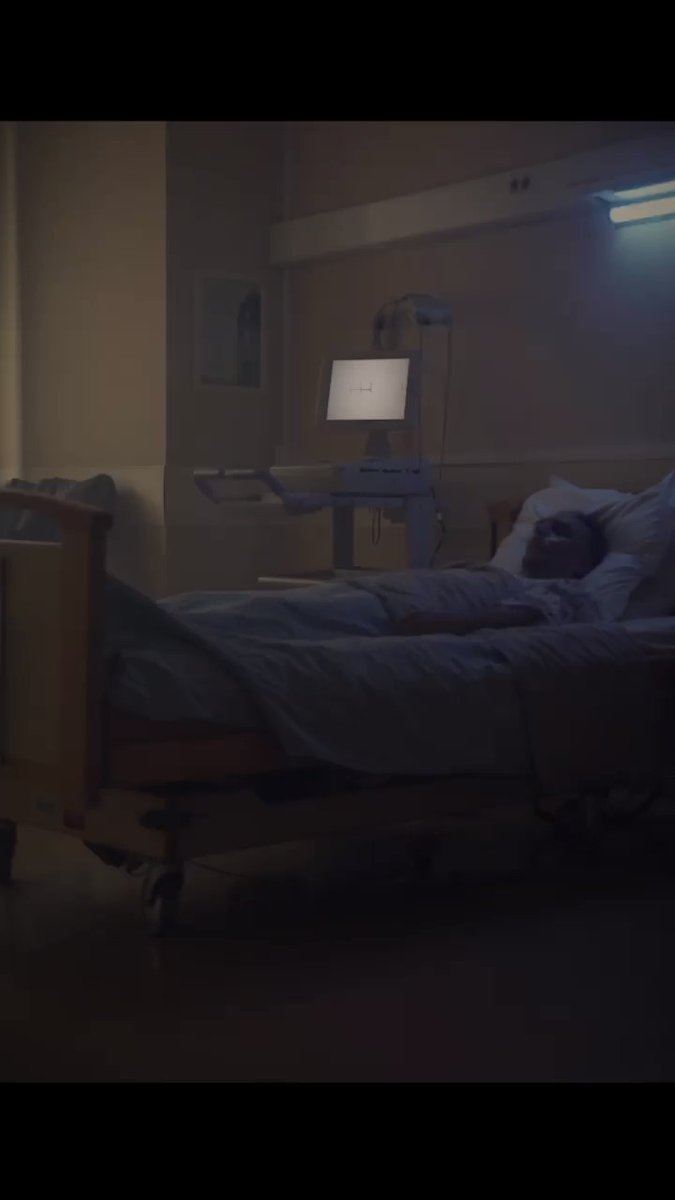 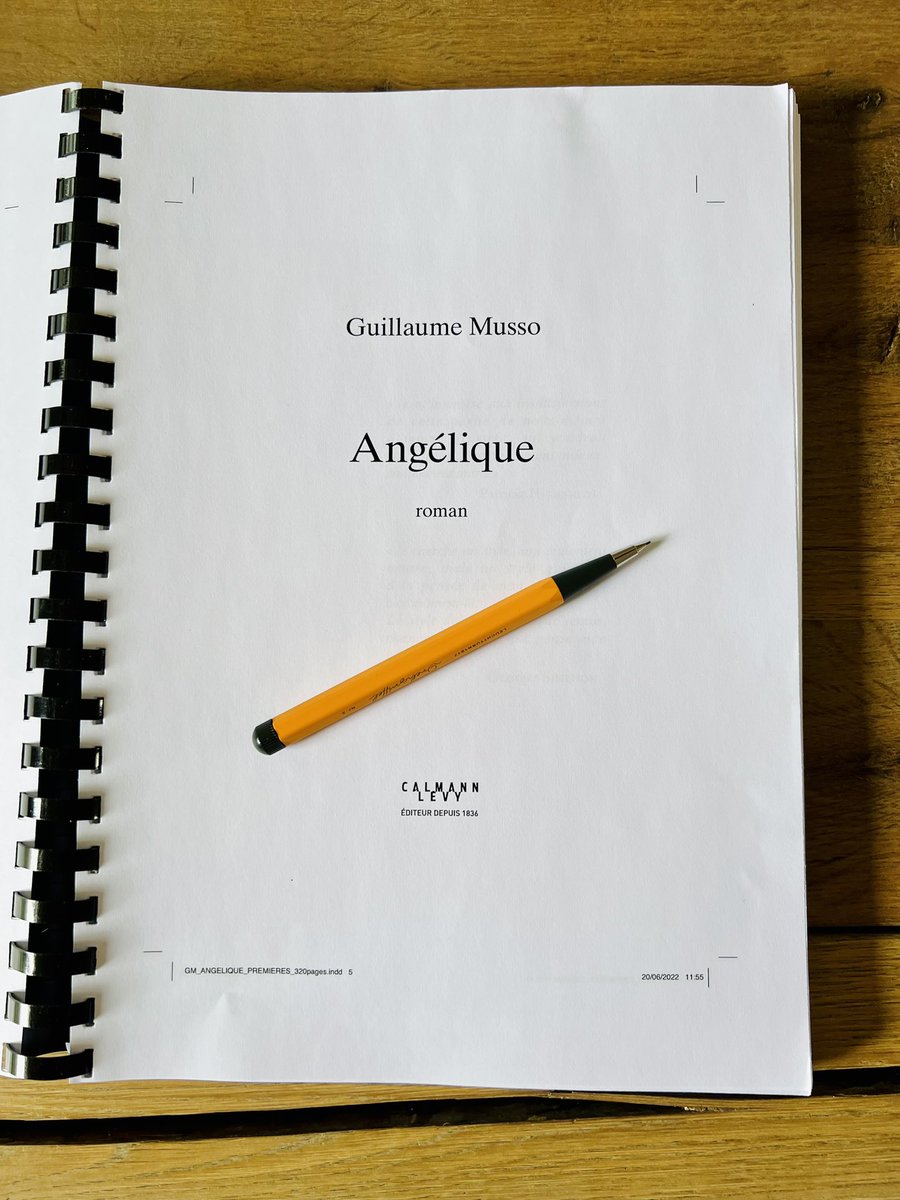